A Broken Ubiq is an Unliving activity on Coraab. 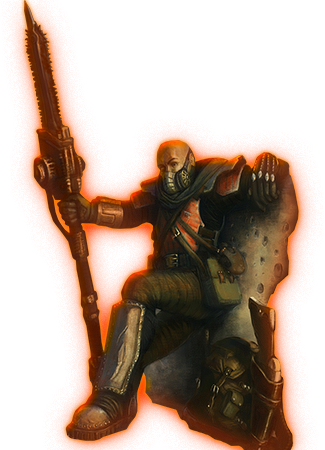 Bodo Kox: We’re in some deep puke! Now the entire InCorps knows we brought an ubiq to Igitt. And to top it off, that ancient junk is hopelessly broken. In the meantime, those Min’Orian Zombs vanished into thin air. I can kiss them goodbye and try to sell it elsewhere - Kanaan from the Opposite Seven already expressed her interest. I heard you know each other? But we have to deal with the Corps first, they’re everywhere!

Bodo Kox: Phew, are you alright?! That Hermes’ lapdog Cefal almost got us good in Igitt. The ubiq is on its way to Kanaan. You see, dumpdigger’s work sometimes resembles a deadly game of thu’ku. You never know who might stab you in the back... 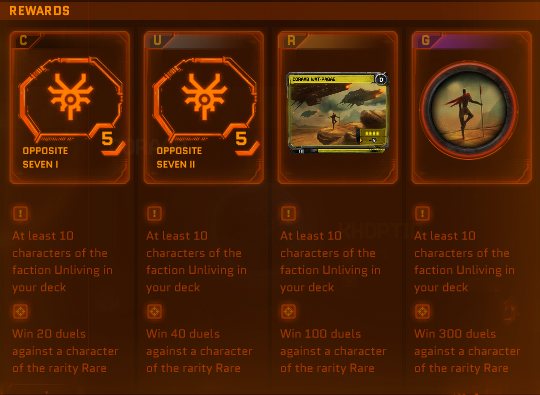