Annor is one of the major developed worlds of the Xenozone. Annor overflows with vegetation and orbits the star Annors call simply Nnor.

Annor has two moons – Annkor and Arnn. Annkor is inhabited, has atmosphere, and possesses unique biotopes. Arnn is a small piece of rock that threatens a collision with Annkor from time to time.

The capital of Annor is the centropolis Annora, which has almost 19 million inhabitants. Other cities on Annor are comparably small and dispersed all around the inhabitable area of the planet. In total, around 40 indigenous ethnicities developed on Annor (and they often form their own states or intercity alliances) as well as around 3,500,000 exotic lifeforms. 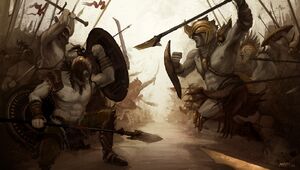 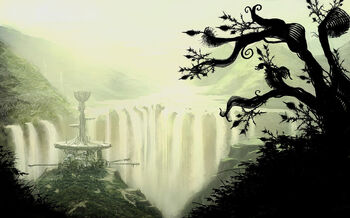 For the majority of Annorian history, Annh has been a title used when referring to the supreme ruling authority on Annor.

The ruling seat of Annh, Lord of Annor, is called Annoi.

The current Annh is an experienced advisor of the former ruler, the wise Annh Durai.

The tradition of Annorian Annhs has lasted for centuries but they do not form a single ruling lineage. The new Annh is always elected by the council of Annorian doges, Nnodoa.

Annor is currently the largest and most important breeder of ruuk breeds in Coraabia.

The primary export material is then the precious Chaalk wood, on which Annor has a monopoly.

Annor basically lacks any heavy industry. All advanced technologies as well as metals have to be imported. However, Annors are excellent woodworkers and meta-woodworkers, whici is reflected in their architecture and consumer goods. Cosmopolitans often mockingly call Annors Guanasallar (mog. Cloggers).

Tourism's share on the Annorian economy has been constantly rising. Annor boasts breath-taking natural sceneries and its fauna and flora is one of the tru jewels of Coraabia. In the last centuries, this world regularly ranks among the top tourist destinations in the multiverse. 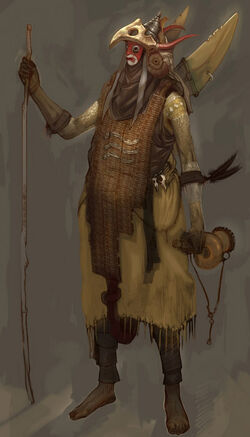 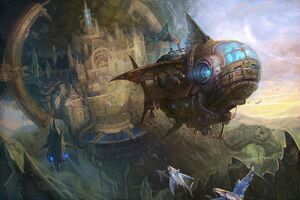 Annor − the first technological steps of a superpower, which was then mockingly called the "wooden empire". • 3358 Tu
(Coraabia Artist: Aleksandr Nikonov) 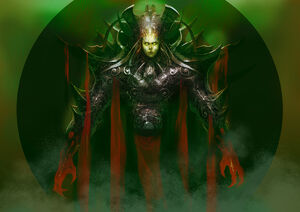 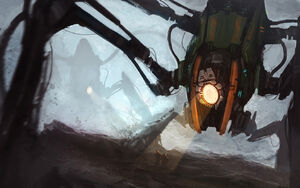 The downfall of the Tanga-li empire was caused by the mecha-culture Roi.
(Coraabia Artist: Valerij Maksimov) 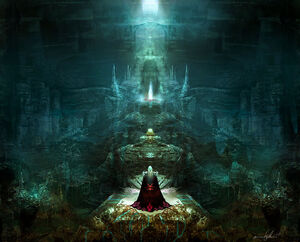 The heart of a sacred mountain, the holy Anna-rai − a place where Annhs come to seek advice from the spirits of their ancestors since times immemorial.
(Coraabia Artist: Kirsi Salonen) 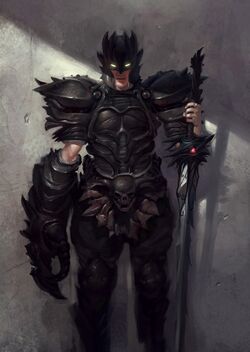