Both players can see the top card of given player's deck.

• The revealed card can be Dumped as usually.

• The card remains revealed until the end of the duel or until it is removed from the deck.

• One-time Prophet will not reveal another card when the revelaed card is removed from the deck.

• If there are no cards in the deck, Prophet as a condition cannot be satisfied. 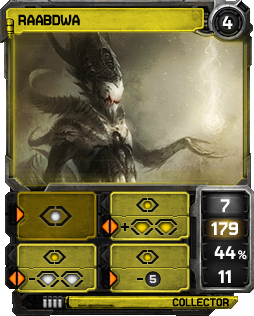 Gallery of cards with ME Prophet

Gallery of cards with OPP Prophet