THE REVENGE OF TALS II (activity)

The Revenge of Tals II is an Outlaw activity on Coraab. 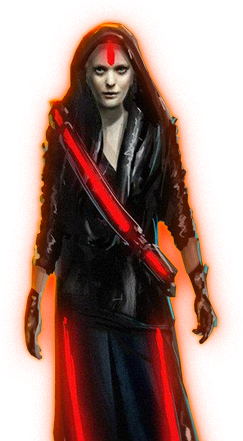 Ygir: Shhh, I’m here… with some news. Watch out and listen. Yor’Pagu was a dead end, someone set them up. That smoke is supplied by some powerful Tal from the central Sectors. And it’s getting worse, the crisis is being covered by media and kops from drug control start to sniff around. If other importers panic and pull out, the whole haze market with smoke will crash. We have to stop that bastard.

Ygir: Looks like you bit more than you could chew. It’s cool that the Gang blew up his warehouse but the Tal covered everything up and still casually sells the crap like nothing happened. We need to get to the bottom of this! 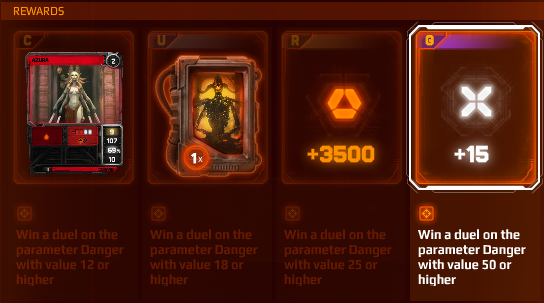